May 18, 2012: The International Partnership for Innovative Healthcare Delivery (IPIHD) has been established to ascertain how successful innovations in healthcare delivery can be replicated to increase worldwide access to quality healthcare, while simultaneously making care more affordable. Heartfile was recently invited to present its Health Financing Project at its Investor-Innovator Conference which was held in Washington, D.C. on April 15 and was represented by Senior Consultant, Amir Matin. Details can be viewed here. 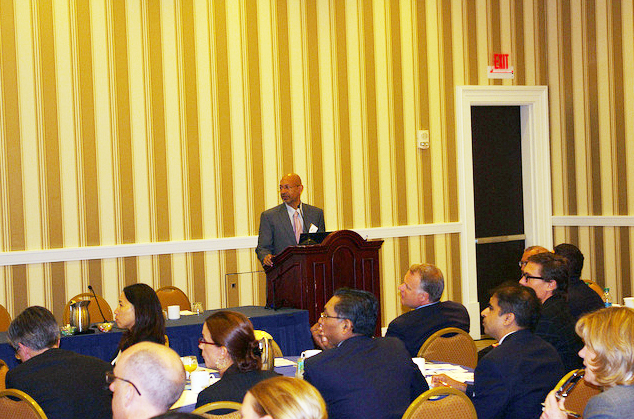 May 10, 2012: Heartfile hosted the 2nd Aman Ki Asha Indo-Pak Health Forum in conjunction with Dividends: the 2nd Aman ki Asha Economic Conference on May 6-7, 2012 in Lahore, Pakistan. The theme of the forum focused on “Trading Health Innovations”. The forum was attended by delegations from both India and Pakistan and concluded with a statement, which can be accessed here.

May 05, 2012: Heartfile hosted the Pakistan Lancet Series Stakeholders’ Consultation in Islamabad on April 20. The meeting was hosted by our President, Dr. Sania Nishtar and Dr. Zulfiqar Bhutta. Dr. Richard Horton, Editor of the Lancet and Dr. Pamela Das, Series Editor joined through a video link. The objective of the Pakistan Lancet Series is to identify evidence-based critical actions, which can be institutionalized as a priority to reform Pakistan’s health system within the context of the opportunity created by the devolution reform and against the backdrop of the prevailing macro-economic, geo-strategic and capacity constraints the country is facing.

Heartfile at the World Congress of Cardiology

May 03, 2012: Organized under the auspices of the World Heart Federation, the 2012 Scientific Sessions of the World Congress of Cardiology were recently held in the United Arab Emirates (April 19-21). Our Senior Manager, Dr Faraz Khalid, represented the President, Sania Nishtar at the session on “The Past and the Future: Discoveries and Clinical Research in the Middle East”. Heartfile’s Health Financing initiative was presented at the session.

May 02, 2012: Heartfile’s Senior Managers, Dr. Saba Amjad, and Yasir Abbas Mirza recently participated in the David and Lucile Packard Foundation’s capacity building program in social media: “Networked NGO: A Peer Learning Exchange.” The four-day training was recently held in Dubai from April 16th to 19th and was facilitated by Visiting Scholar, Beth Kanter, an internationally recognized thought-leader in NGOs and social media. The program outcomes are intended to help partner organizations develop an effective social media strategy and build capacity of staff to learn the practices of social media in a supportive environment.

May 01, 2012: Forum 2012, the new order in Global Forum for Health Research meetings, was recently held in Cape Town from 24 to 26 April 2012. The meeting was hosted by the Geneva based COHRED Group under the theme of “Beyond Aid: Research and Innovation as key drivers for Health, Equity and Development”. Our President, Sania Nishtar was a panelist in two sessions on “Innovative Models of Healthcare Delivery” and “Women and Science and Technology” and chaired the session on “Strengthening Networks and Partnerships in Research Innovation”. The webcast can be viewed here. 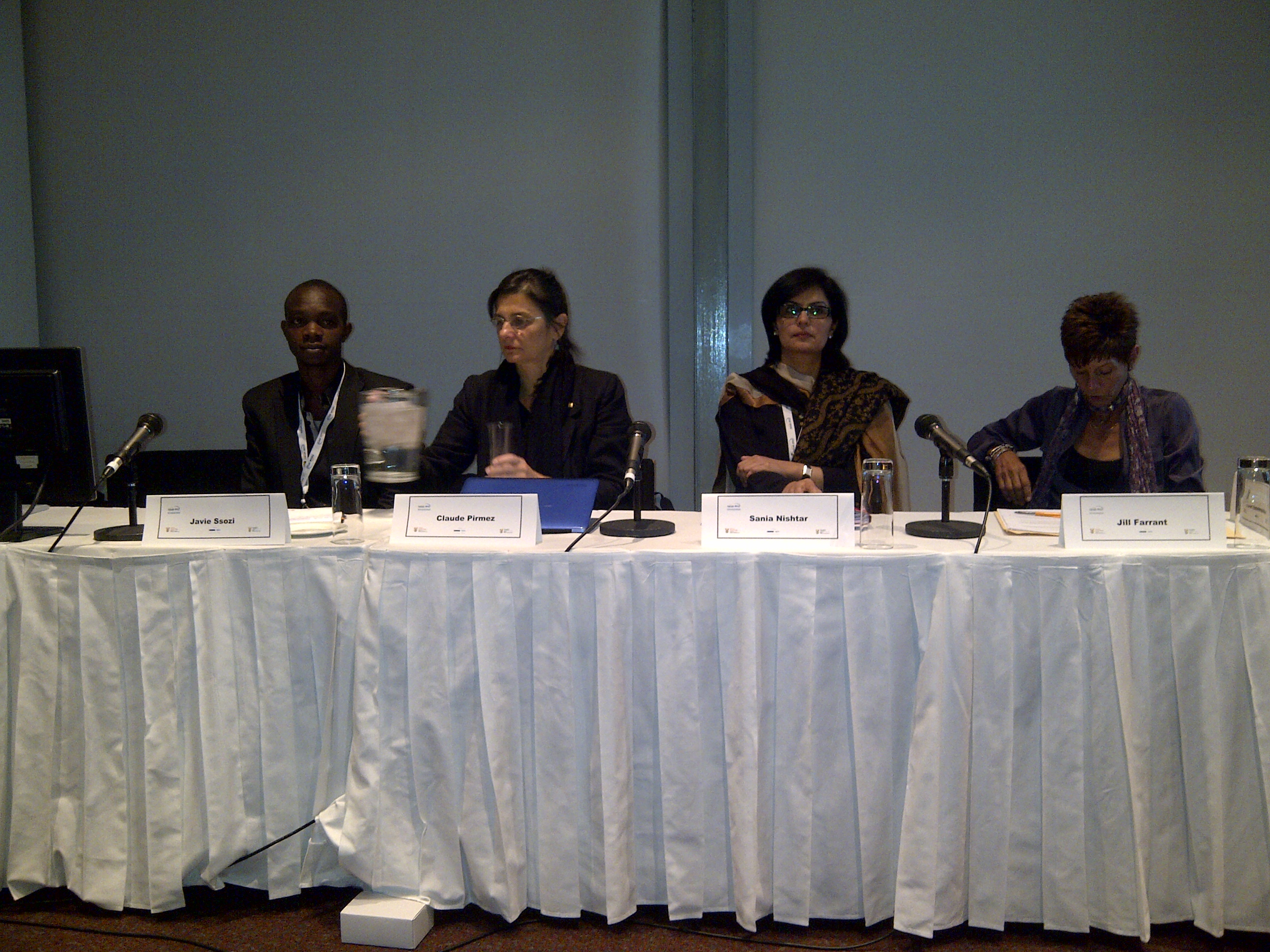