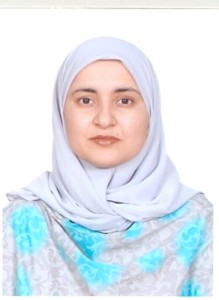 It is until just 28 days after birth that a baby is called a newborn and this is the most vulnerable period of a baby’s life. The recently launched global report of Save the Children “Ending Newborn Deaths: Ensuring Every Baby Survives” quotes some heartbreaking facts and figures about newborn survival worldwide as well as in Pakistan. The report recognizes that under 5 years mortality has been halved over last couple of decades but points towards a global crisis that has faced sheer neglect and inequity and that is the newborn survival. The global trends of newborn mortality have plateaued in comparison to the declining under 5-year mortality. Out of the current 6.6 million under 5-year deaths, 2.9 million happen during the first 28 days of life. Even more disturbing is the fact that 1 million out of the 2.9 million newborn deaths occur on the day of birth; these do not include 1.2 million stillbirths (deaths of babies occurring during the process of delivery/birth). The report has also highlighted stillbirths as an important newborn survival issue which has been severely under-reported and neglected and was not even included in the targets set by Millennium Development Goals.

With the highest rate of intra-partum deaths (stillbirths) and first day deaths of newborns, Pakistan is ranking painfully on top of the list of countries having high newborn mortality. No wonder why the Pakistan Demographic and Health Survey in 2013 also reported a frozen newborn mortality rate in the country over last couple of decades. The relative proportion of newborn deaths out of the total under 5 years mortality has reached the maximum range of 63% indicating a pitiful failure of the development sector in tackling this challenge in Pakistan. 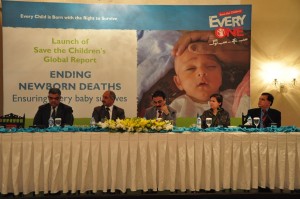 Recognizing the importance of this critical health service, the report also underpins associated challenges for health systems to ensure universal coverage of skilled birth attendants. Unlike child health services, the timings for this life-saving intervention must span over 24 hours a day, 7 days a week. The list of 8 essential health-worker interventions around birth is nothing new; almost all of these interventions have been advocated globally and in Pakistan since more than a decade. A lot of them were there in the Karachi Declaration and Lahore Declaration where a range of stakeholders including the public sector committed to scale-up of best practices and reducing child mortality. The only missing element is our commitment to action and prioritizing this critical public health issue.

Meeting the challenge of newborn survival, the report claims that our generation can be the one to end preventable child deaths. There is a growing momentum round the globe and must be harnessed by each country to be able to strategize and plan accordingly. The concept of universal health coverage in World Health Report 2010 followed by A promise Renewed Movement in 2012 and the upcoming Post-2015 agenda are significant global commitments. More specifically, the eminent Every Newborn Action Plan which will be endorsed by World Health Assembly in April this year will be a set of explicit guidelines for all countries to develop their contextualized costed implementation plans. The adoption of the ENAP must be followed by a political process where governments commit to the five-point Newborn Promise. Through this report, Save the Children has called upon world leaders, philanthropists and the private sector – this year – to commit to a Newborn Promise to end all preventable newborn deaths: 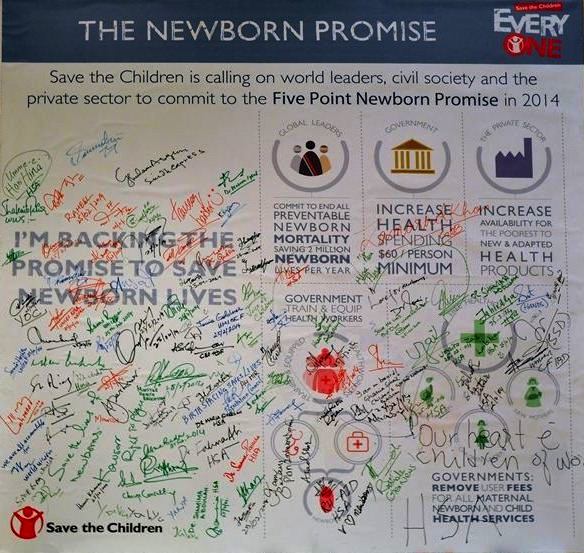 This report is bringing movement in the static corridors of public health policy and planning in the country. It is about time that our policy makers are sensitized of this crisis situation and modify their policies and plans in light of the available global and national guidance. This silent crisis has not evolved over any particular political regime, the data is shouting hard to uncover the decade’s long negligence. We are looking forward to a logical standpoint taken by our policy makers rather than reverting to political blame games. We will continue our efforts through targeted advocacy, building partnerships, innovating solutions and taking them to scale for preventing newborn mortality in the country. Our call is to join hands and look back upon our failures to learn lessons and plan more carefully so that our endeavors meet the desired results and we can become the generation to end all preventable child deaths.