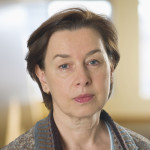 Authors: Mariam Claeson, France Donnay, Melanie Walker, Kate Teela, Becky Ferguson and Joel Segre Although the Maternal Health Task Force intended to create space for the Maternal Health community to get together to discuss challenges and solutions so that we can improve programs, the Global Maternal Health Conference 2013: Improving Quality of care in Arusha, Tanzania […]

Violence against women has existed throughout recorded history and continues to this day. According to the World Health Organization, “Violence against women and girls is a major health and human rights concern. Women can experience physical or mental abuse throughout their lifecycle, in infancy, childhood and/or adolescence, or during adulthood or older age.” (1) In […]

By expanding the scope of public health to embrace and propagate the principles of human security, Pakistan and the global community could create sustainable practices through which all people would be healthier and more secure. Human security is an evolving concept for organizing societal endeavors in the tradition of public health.  It places the welfare […] 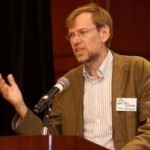 Last week the UN General Assembly passed a resolution on Universal Health Coverage, apparently with broad support from the Global South and North. That is no coincidence. In my opinion, UHC’s unique selling proposition is its obvious appeal to middle-income countries, BRICs and other emerging powers. Countries like Indonesia, Brazil, China, India, South-Africa, Mexico, Thailand, … are […] 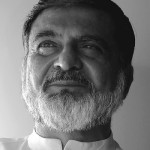 Written by Lindsey Pollaczek, Senior Program Manager on January 3, 2013 / As the New Year begins, Direct Relief is excited to announce a new program that aims to significantly increase the availability of obstetric fistula treatment and to improve prevention efforts to reduce the occurrence of this devastating childbirth injury in Pakistan. Obstetric fistula […] 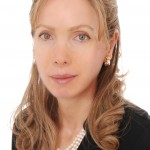 It is a great privilege to contribute to Heartfile’s blog, particularly on a day when the only possible first words must honour the Pakistani aid workers brutally shot and killed only a few hours ago. They were leaving a community center with a primary school and medical clinic that press reports note took part in […] 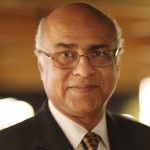 A large segment of the under privileged in Pakistan have little or no access to basic healthcare. Unproductive lives not only push families below the poverty line (especially when hit by catastrophic diseases) but also become a burden on the economy of the country. As in the past it is unlikely that governments will have […] 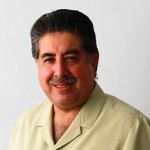 In 2012, the Ministry of Environment (now Ministry of Climate Change) and UNICEF Pakistan launched a sector review report of water and sanitation in Pakistan. This review was an eye opener for us! Do you know that an estimated 25 million children and 50 million adults suffer from diarrhoeal morbidity annually in Pakistan? A further […] 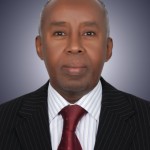 Thirty four years have elapsed since the Alma-Ata Declaration on primary health care (PHC) was promulgated in September 1978 through a consensus reached by the world community, as the cardinal strategy for achieving the goal of “health for all”. In 2008 a conference was convened by WHO and UNICEF to examine the intervening three decades […] 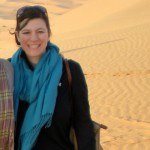 In light of the recent tragedy in Connecticut, this forum presents a timely opportunity to comment on mental health and instability – an often underreported and misunderstood facet of public health. The actions of the shooter are shocking and have galvanized anger among the American public that is difficult to direct. As the orientation […]