September 18, 2015: A sneak preview of the documentary based on our President, Sania Nishtar’s Oxford University Press-published book Choked Pipes, was held at the Royal Society of Medicine in London on September 11, 2015. The ‘sneak preview’ was followed by a panel discussion moderated by Andrew Jack from Financial Times. The panel included Prof. Sir Andy Haines, Prof. Martin McKee of European Public Health London School of Hygiene and Tropical Medicine, Joseph Kutzin, Co-ordinator of Health Systems Financing, and our President Dr.Sania Nishtar of Heartfile. As described by Rockhopper TV, the creators of the documentary, “In this landmark documentary, Dr Sania Nishtar—one of the leaders of a new movement in Global Health proposing the reform of entire health systems—leads award-winning director Randall Wright on a journey through the health system of her native Pakistan, where 73% of the population have no financial health coverage”. The documentary has been made by Rockhopper TV, who have been involved in making award-winning broadcast documentaries, for TV channels as diverse as the BBC, PBS, Showtime, ITV, Discovery, National Geographic and national broadcasters around the world.Click here to view the Trailer 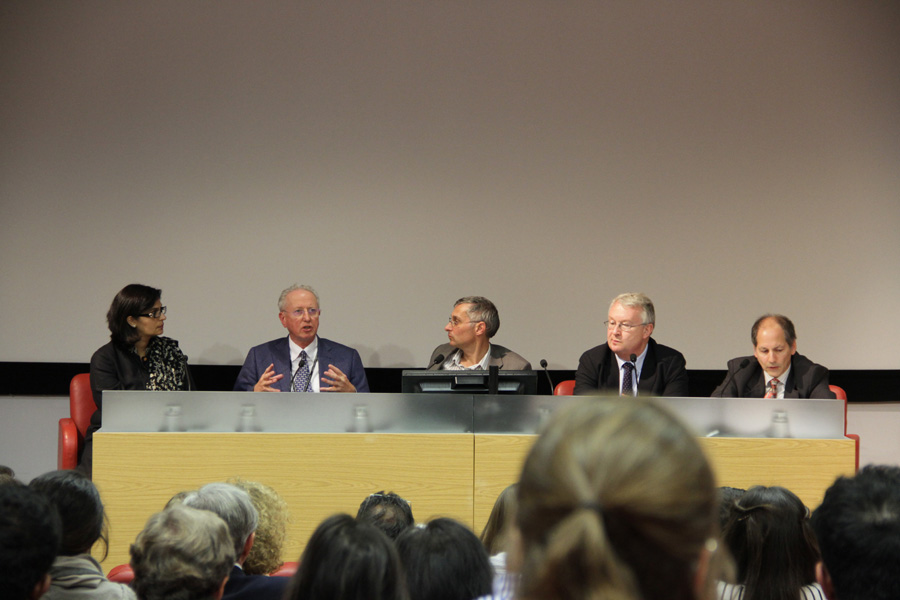 A sneak preview of the documentary based on our President, Sania Nishtar’s Oxford University Press-published book Choked Pipes