August 29, 2014: Pakistan played a pioneering role in Social Franchising back in the 1990s with the application of social franchising approaches in family planning. Therefore, the First National Conference on Social Franchising, which was hosted by Marie Stopes Society in Bhurban this week, had much to reflect on with regard to leveraging past experiences to scale up this model as a way of reaching out to Pakistan’s underserved population. Our President, Sania Nishtar was invited as keynote speaker to talk about the broader health systems and reform perspective of social franchising. Aptly, she termed population explosion a human security threat. The daily Express Tribune, highlighted her quote “Security agencies have to become the biggest stakeholders to resolve the problem of population explosion [in Pakistan]”. At the meeting she mooted the idea of a Declaration, which got shaped as the Bhurban Declaration. 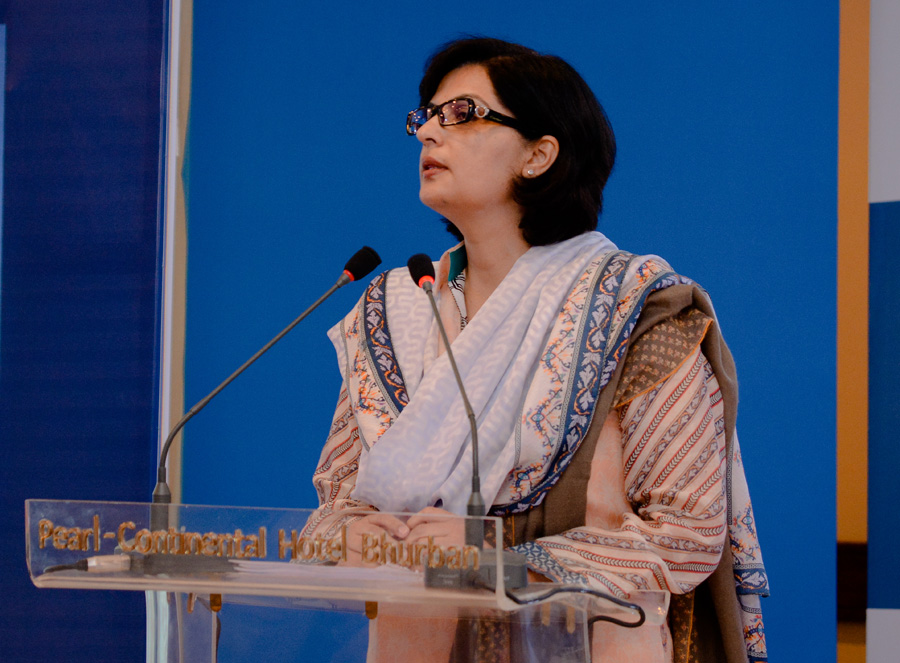