Heartfile and Aga Khan University jointly hosted the launch of the Pakistan Lancet Series at Comstech Auditorium in Islamabad on May 17, 2013. The series titled Health Transitions in Pakistan was revealed by Dr. Richard Horton, Chief-in-Editor of the Lancet. The Series Editors, Dr. Sania Nishtar, Federal Minister, Government of Pakistan and Prof. Zulfiqar Bhutta, the founding director of the Center of Excellence in Women and Child Health, Aga Khan University were joined at the panel by Dr. Richard Horton, Prof. Tazeen Jaffar of Duke-NUS Graduate Medical School, Singapore and Dr. Abdul Ghaffar, Executive Director of the Alliance for Health Policy and Systems Research, WHO, Geneva. The meeting opened with a video message by Dr. Margaret Chan, Director General of WHO who praised the formation of the health division in Pakistan. The four papers published were then presented by the panelists.

March 19, 2013
This webinar will bring together the reproductive health and population policy community for an introduction to Heartfile’s recently launched e Forum Blog. The modalities of its operation and opportunities for partnering around it will be shared and participants’ expression of interest will be solicited for future engagement.

After registering, you will receive a confirmation email containing information about joining the webinar.
View System Requirements 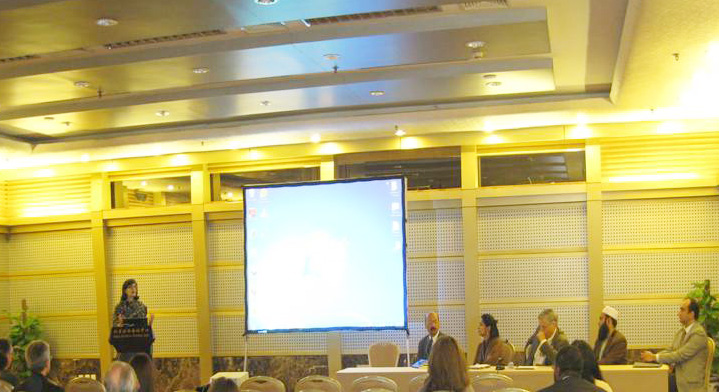 October 08, 2012
Heartfile and the David and Lucile Packard Foundation jointly held a webinar on the impact of the post 18th Amendment federal mandates, in the context of heath and population. The discussion led to the recognition of the need for a catalytic leadership at the federal level. As a way forward, a follow up discussion with concrete suggestions and more speakers was planned. A recording of the webinar can be View System Requirements

September 25, 2012
Heartfile co-hosted the retreat with Dr. Babak Pourbohloul of UBC Centre for Disease Control in Bellagio, Italy on September 25-28, 2012, where two groups of experts: health systems experts and mathematicians were brought together to explore a new interface bridging disciplines. The application of complex systems modeling has progressed dramatically over the past decade and there has been a growing interest in utilizing these methods to evaluate existing public health measures or design new intervention/control programs. Despite these advances, these models have not been fully employed in the broader context of health systems research. This meeting was focused around these objectives and concluded with a statement, which can be accessed here. 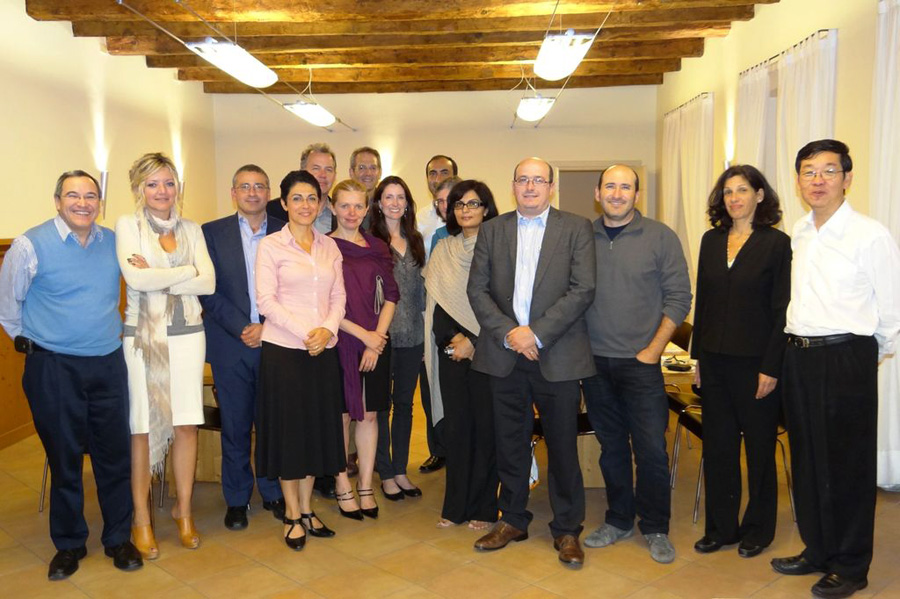 The London launch of the Heartfile Leaders Network

July 11, 2012
After a successful launch in Washington the Heartfile Leaders’ Network has also been launched in London at a reception at the House of Lords on July 11. Dr. Peter Bourne, Former Assistant Secretary-General at the United Nations and former special assistant to Jimmy Carter, spoke at the reception to mark the London launch; Prof. Sir Eldryd Parry, Prof. Rifat Atun, Richard Blewitt and many prominent members of the Pakistani diaspora joined the reception and pledged their support for Heartfile.
Venue: House of Lords, London. 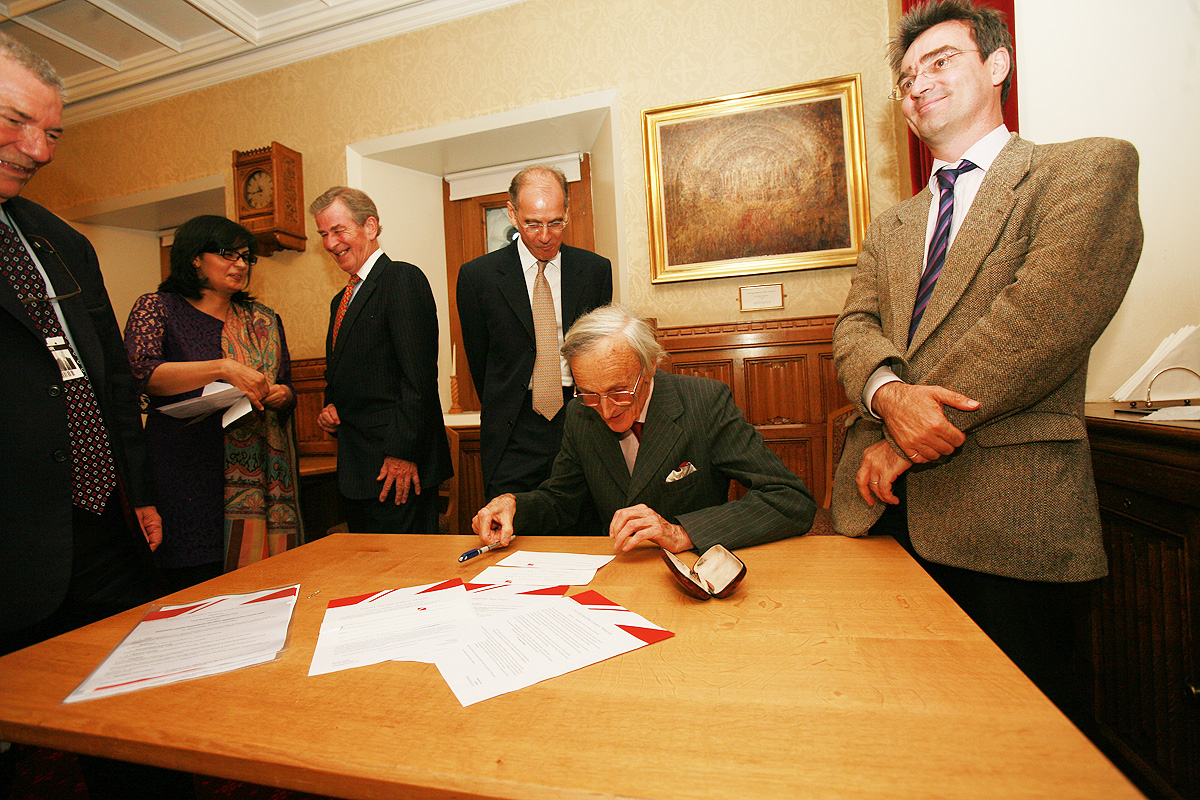 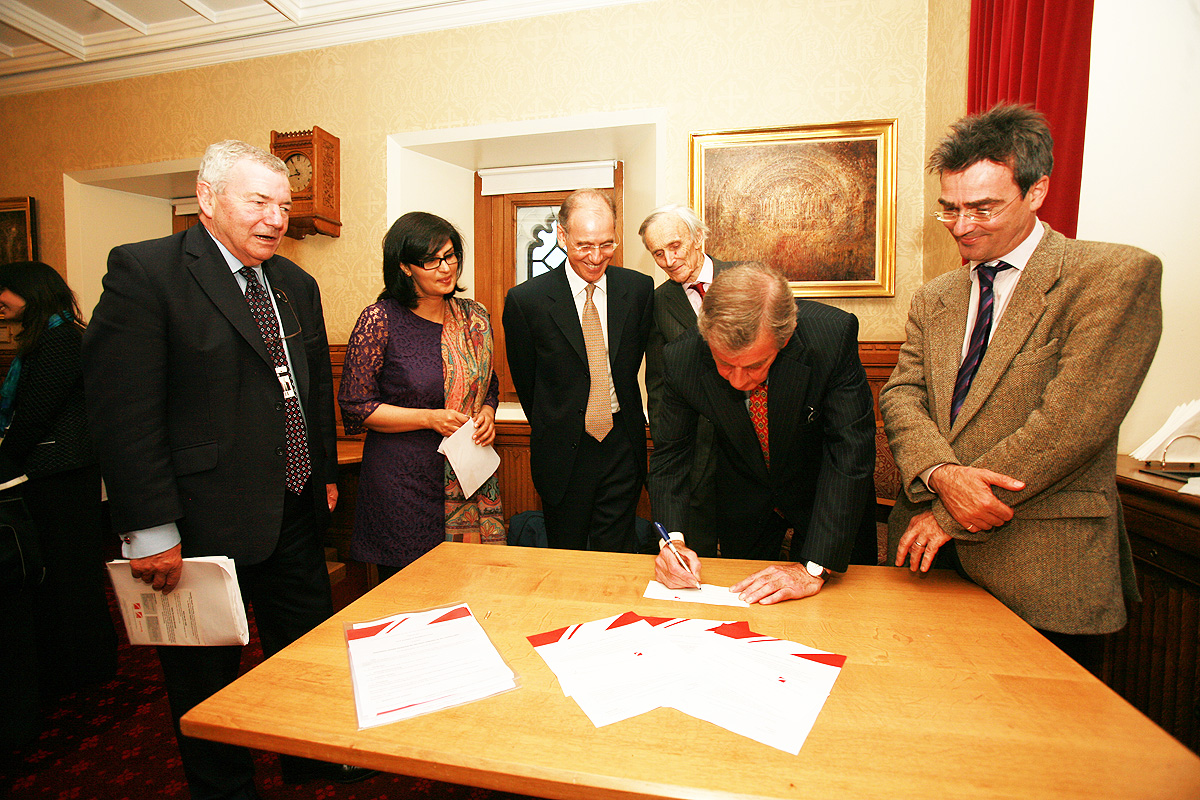 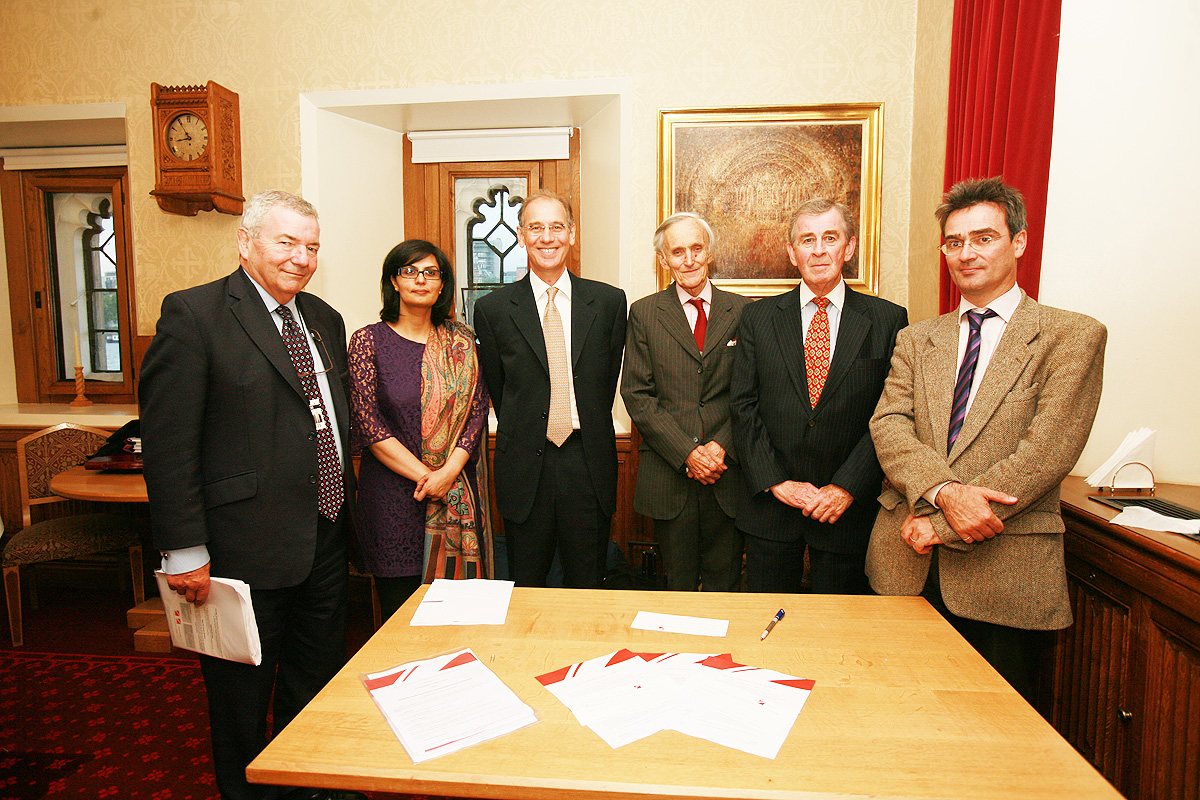 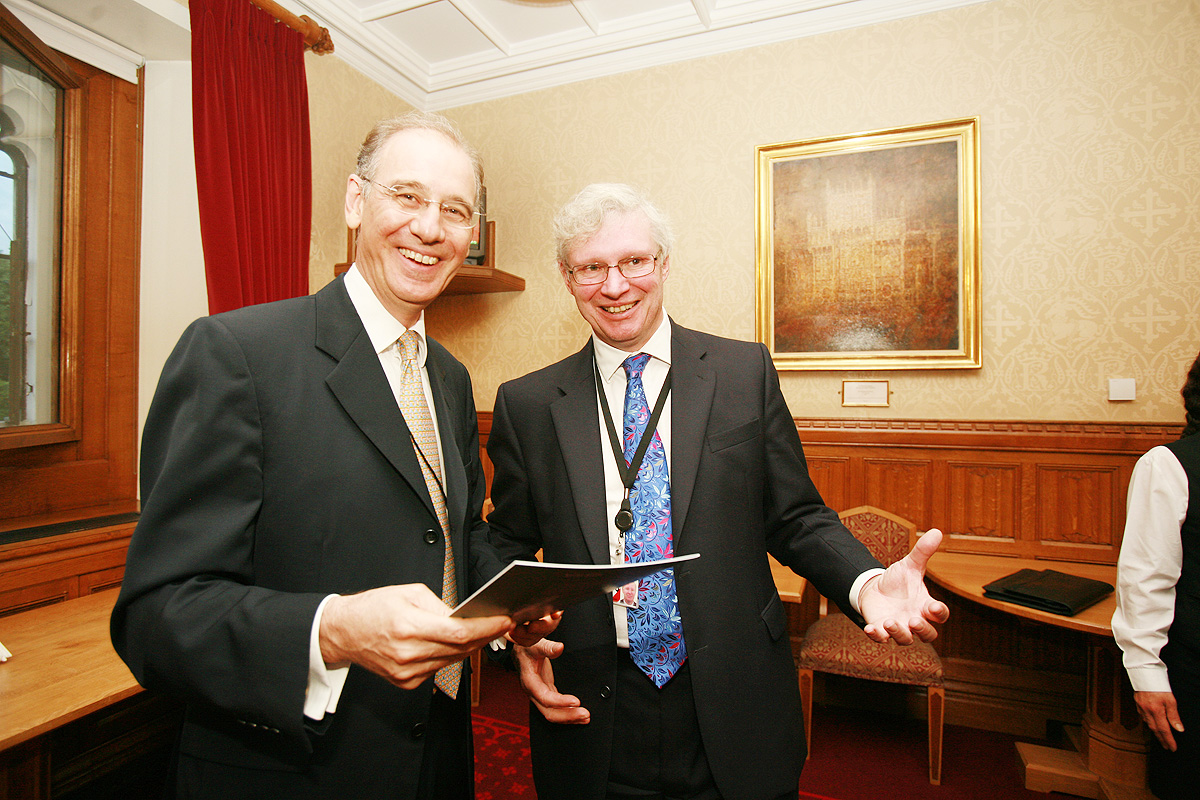 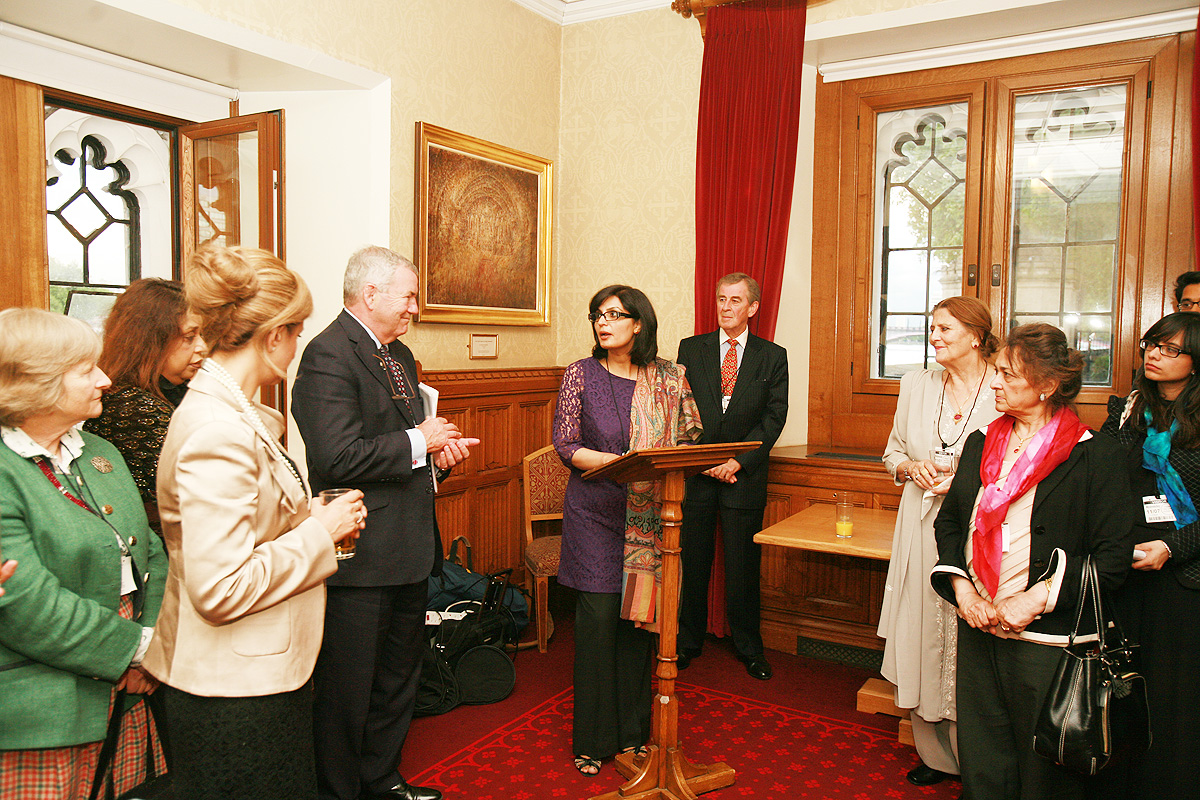 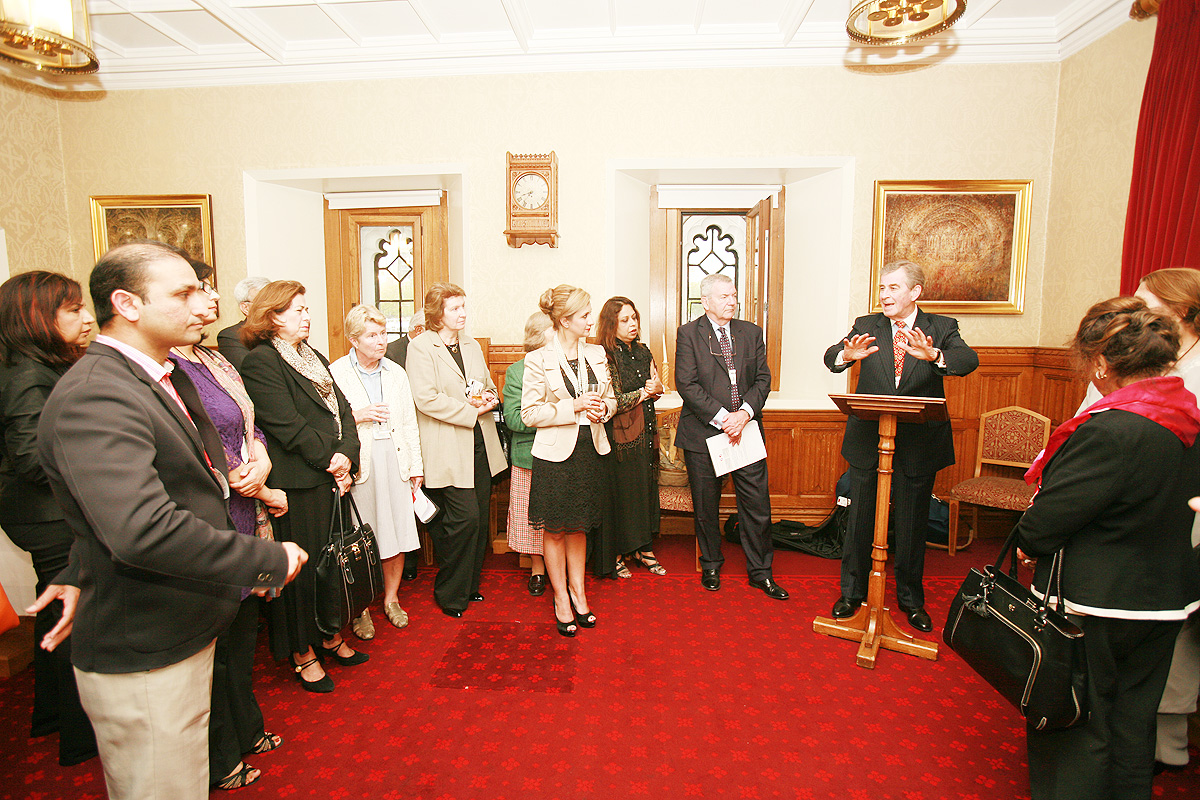 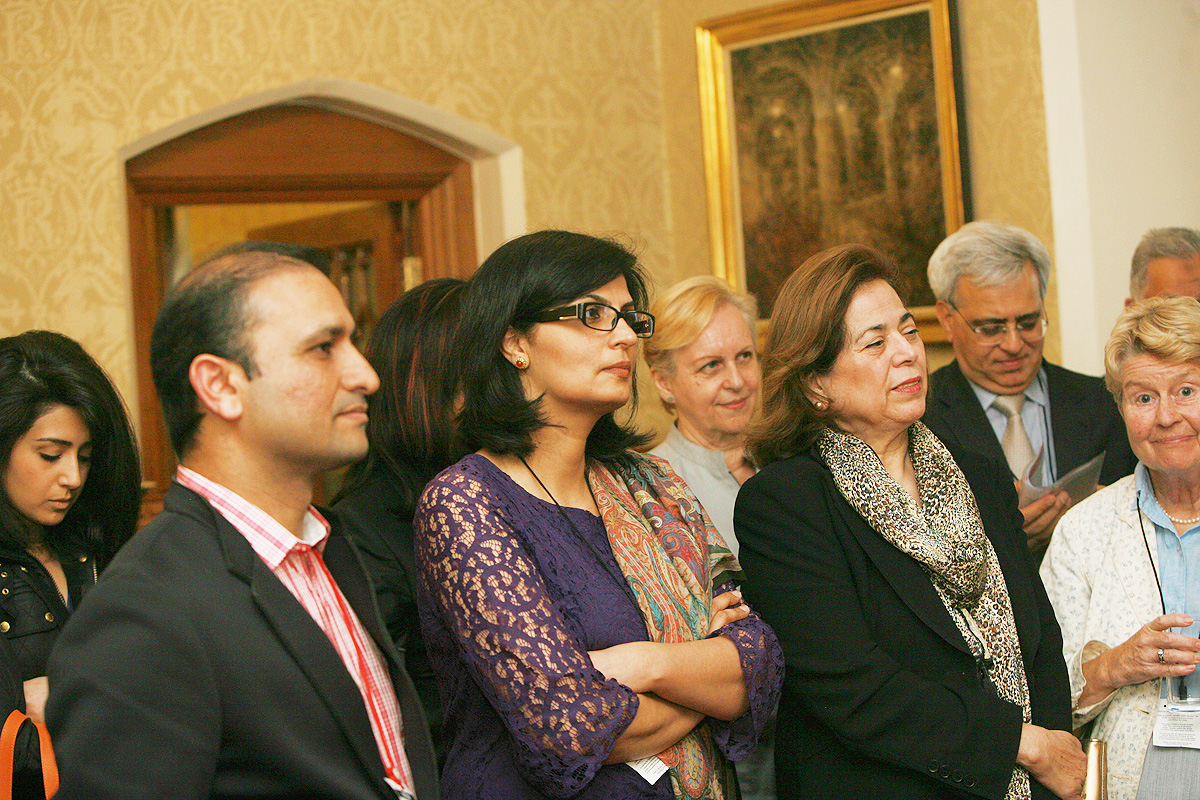 Innovative Health Financing for the Poor: Pakistan at the Cutting Edge

July 11, 2012
Pakistan was in the spotlight at the House of Lords in London on July 11. The seminar, “Innovative Financing for the Poor: Pakistan at the Cutting Edge” featured a discussion on the Heartfile Health Financing program. The event was hosted by Lord Soulsby of Swaffham Prior, and was moderated by Dr. Richard Horton, Editor of the Lancet. Dr. Sania Nishtar was the keynote speaker, alongside panelists Prof. Sir Eldryd Parry, Prof. Rifat Atun and Richard Blewitt of HelpAge International.
Venue: House of Lords, London, UK 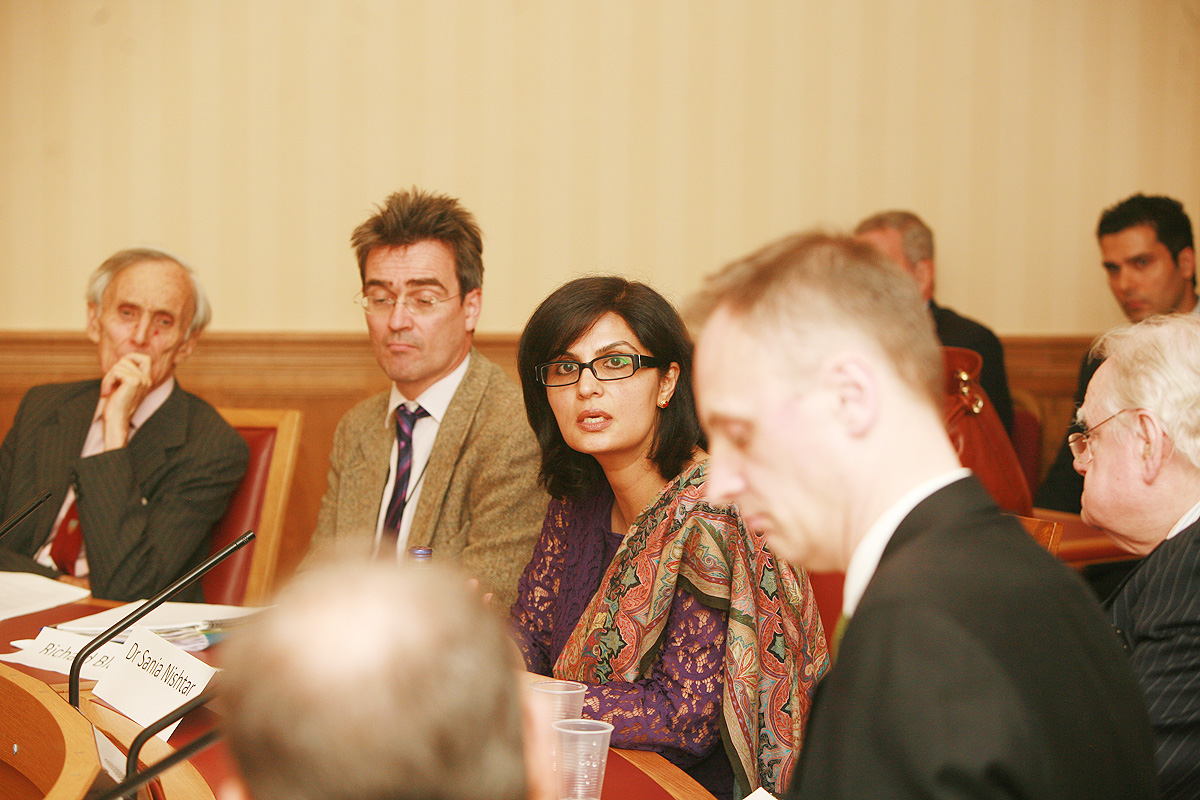 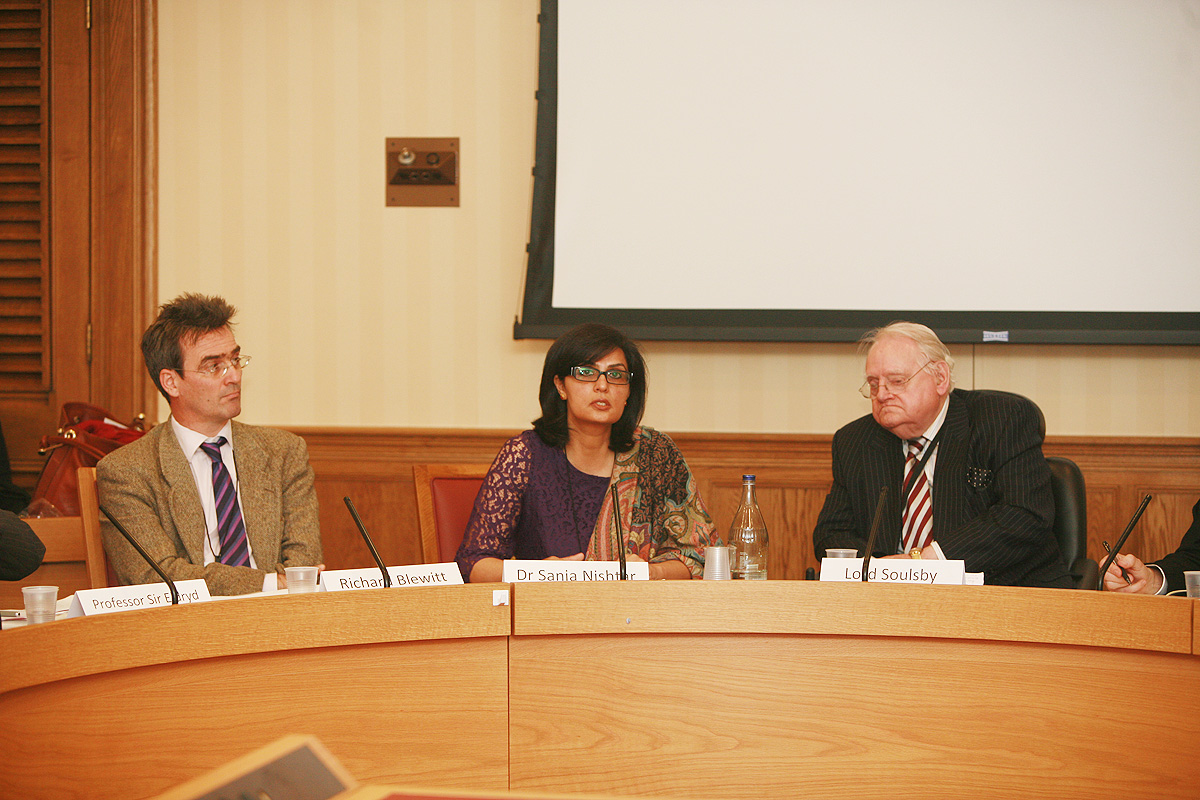 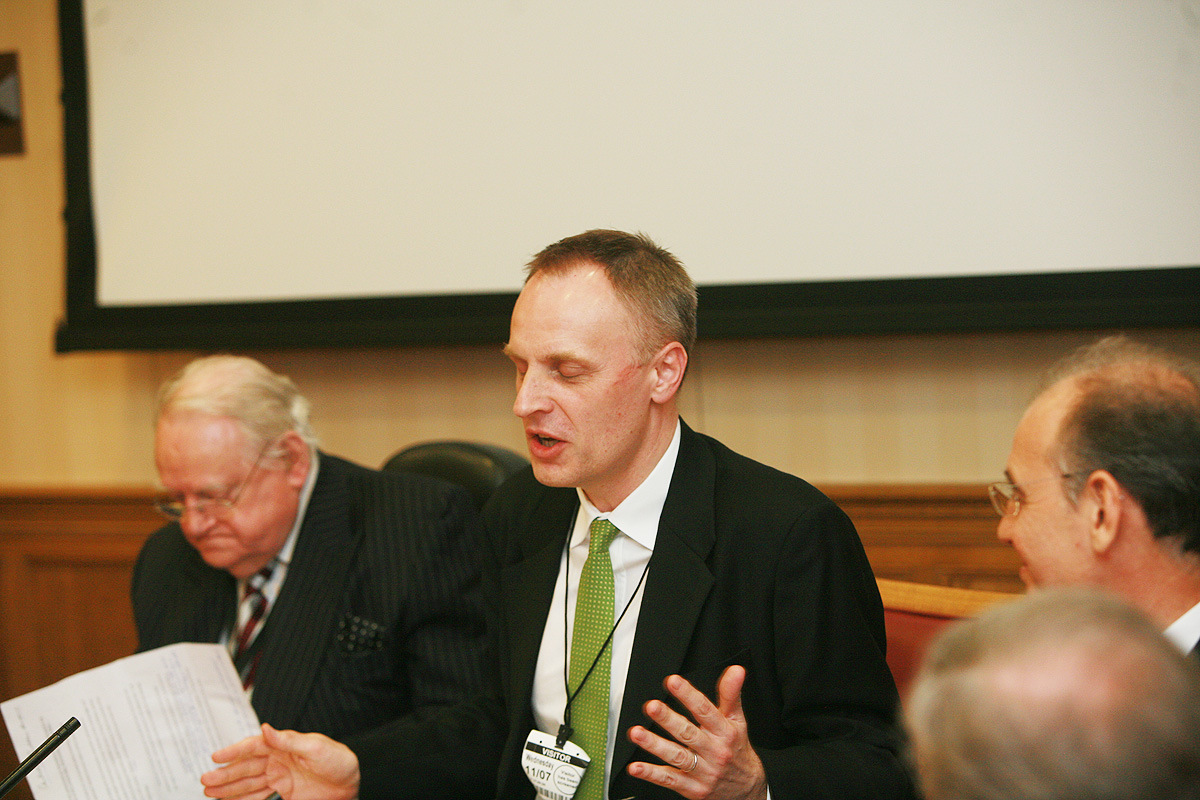 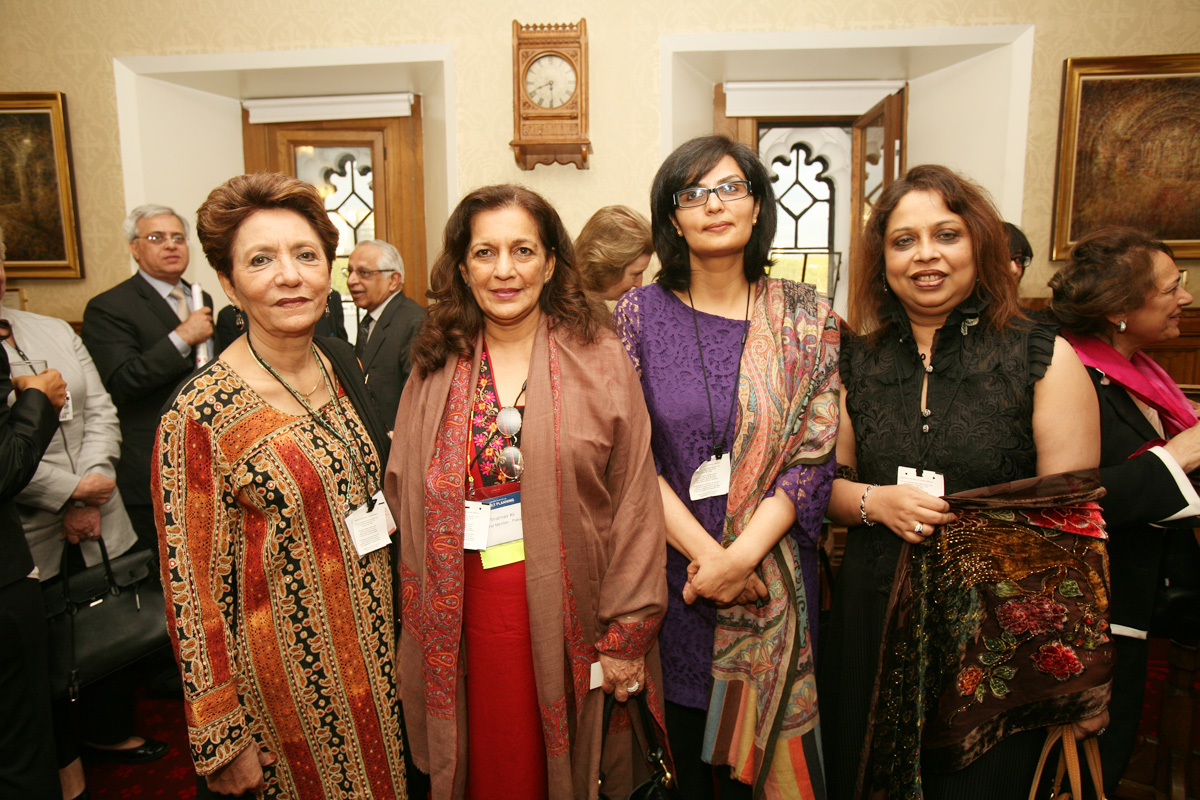 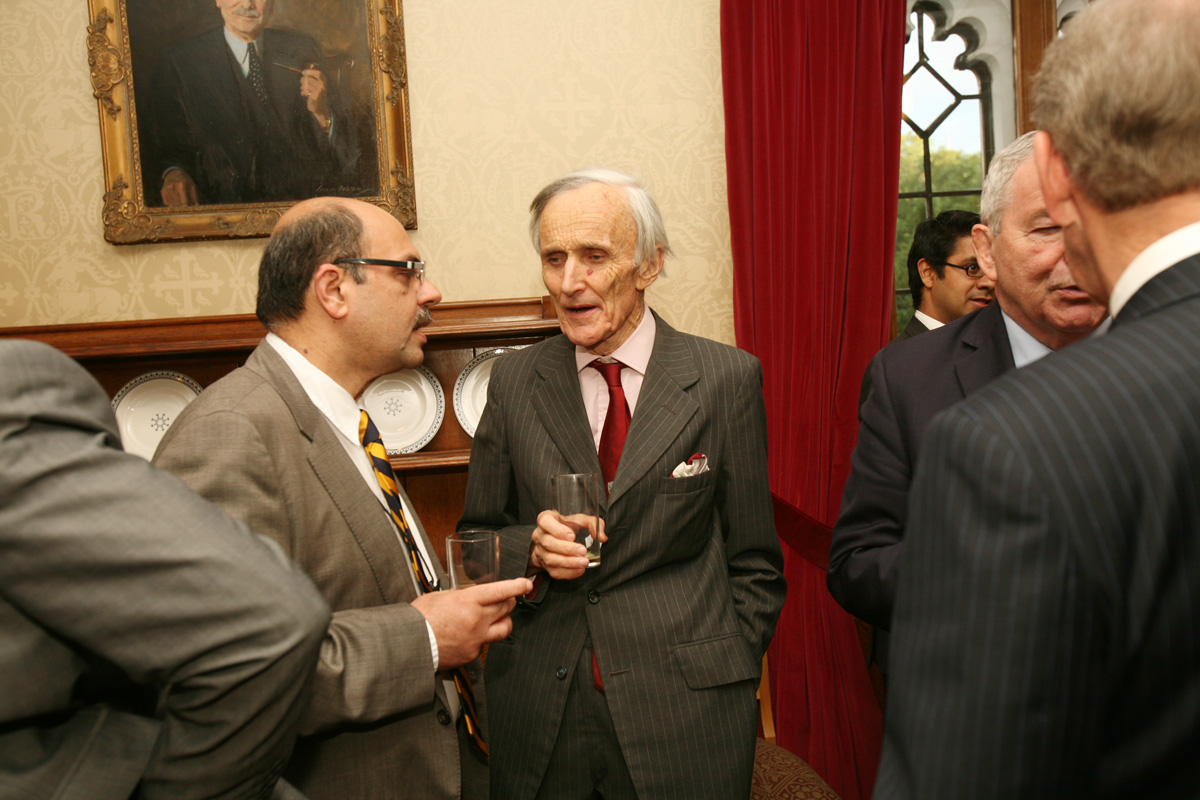 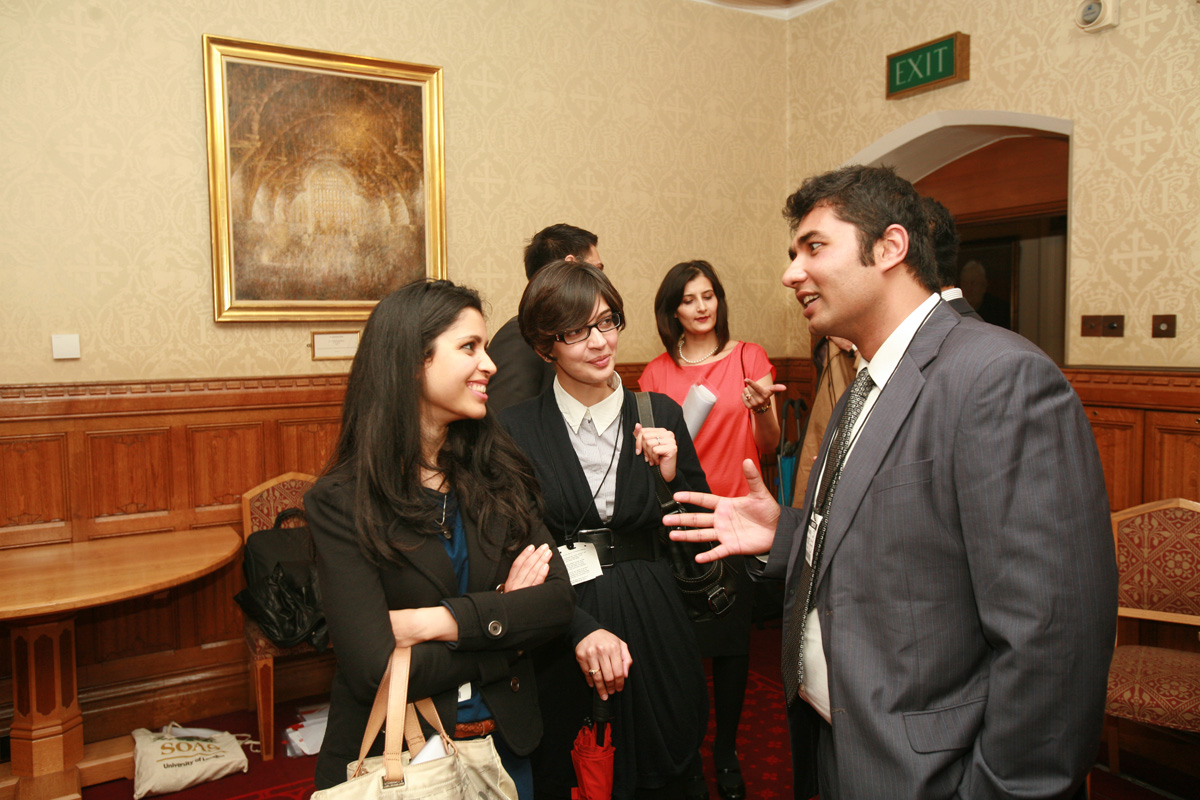 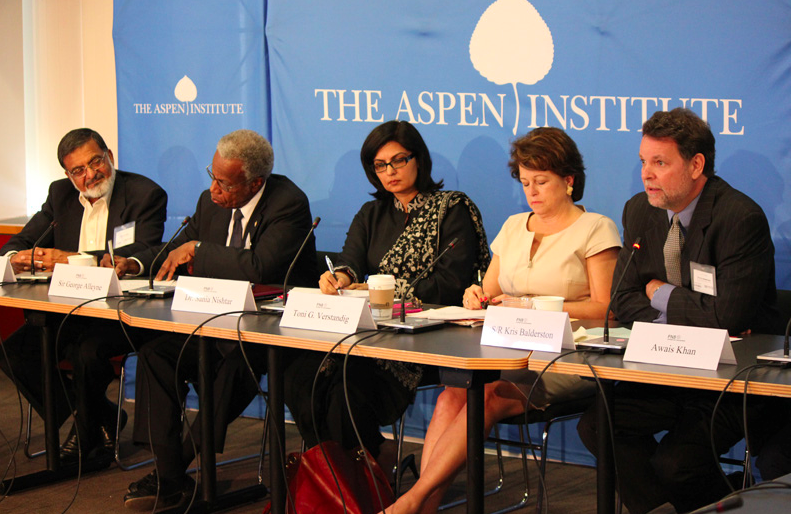 May 07, 2012
Heartfile hosted the 2nd Aman Ki Asha Indo-Pak Health Forum in conjunction with Dividends: the 2nd Aman ki Asha Economic Conference on May 6-7 in Lahore, Pakistan. The theme of the forum focused on “Trading Health Innovations”. The forum was attended by delegations from both India and Pakistan and concluded with a statement, through which both the committees agreed on the need to foster mutual learning, sharing of experiences and the exploration of avenues for collaboration. The statement can be accessed here. The 2nd Aman ki Asha Health Forum builds further on the Debut Meeting of Indian and Pakistani Health Committees on July 28th, 2011 in Delhi. The objective of the forums is to provide a convening space for stakeholders from both sides.

April 21, 2012
Heartfile hosted the Pakistan Lancet Series Stakeholders’ Consultation in Islamabad on April 20. The meeting was hosted by our President, Dr. Sania Nishtar and Dr. Zulfiqar Bhutta. Dr. Richard Horton, Editor of the Lancet and Dr. Pamela Das, Series Editor joined through a video link. The objective of the Pakistan Lancet Series is to identify evidence-based critical actions, which can be institutionalized as a priority to reform Pakistan’s health system within the context of the opportunity created by the devolution reform and against the backdrop of the prevailing macro-economic, geo-strategic and capacity constraints the country is facing.