October 21, 2019,  Dr. Sania Nishtar was invited to the meeting of the standing committee on Industries and Production. The standing committee was discussing performance issues of Utility Stores Corporation (USC) along with ways of reforming this organization. Several options came into discussion including tax exemptions, subsidies and low mark up on bank loans. One of the options discussed was routing BISP cash stipends to women beneficiaries through Utility Stores Corporation. The members of the standing committee strongly emphasized on the latter. They said that if BISP routes its cash transfers to women through USC and give rations instead of cash, then USC will become viable. Chairperson BISP, Dr. Nishtar explained that the government had taken the decision to transform the existing cash out operations of BISP into the Ehsaas Kifalat programme through which women will have access to bank accounts and mobile phones under the ‘one woman one bank account initiative’. ‘It was not possible to change the policy course, and in any case, it does not make any logical sense to make change in policy course in order to salvage another organization which should focus on overcoming its performance constraints’, she elaborated. 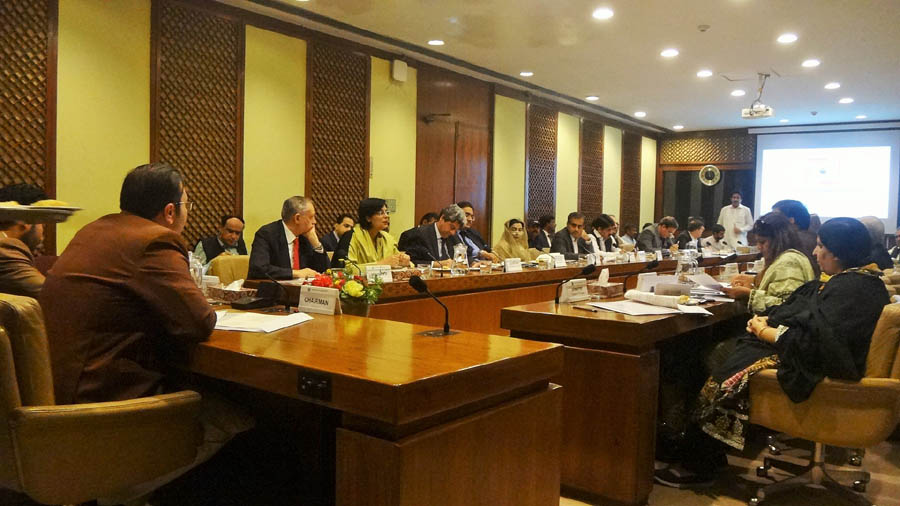