July 22, 2014: The WHO Commission on Ending Childhood Obesity, which was announced at the World Health Assembly earlier in May held its first meeting in Geneva on July 17-18, 2014. Our President Sania Nishtar, co-chairs the Commission with Sir Peter Gluckman, Science Advisor to the Prime Minister of New Zealand. The Commission has been requested by WHO to produce a consensus report specifying which approaches are likely to be most effective in different contexts around the world to overcome the global obesity epidemic, where numbers are climbing fastest in developing countries. 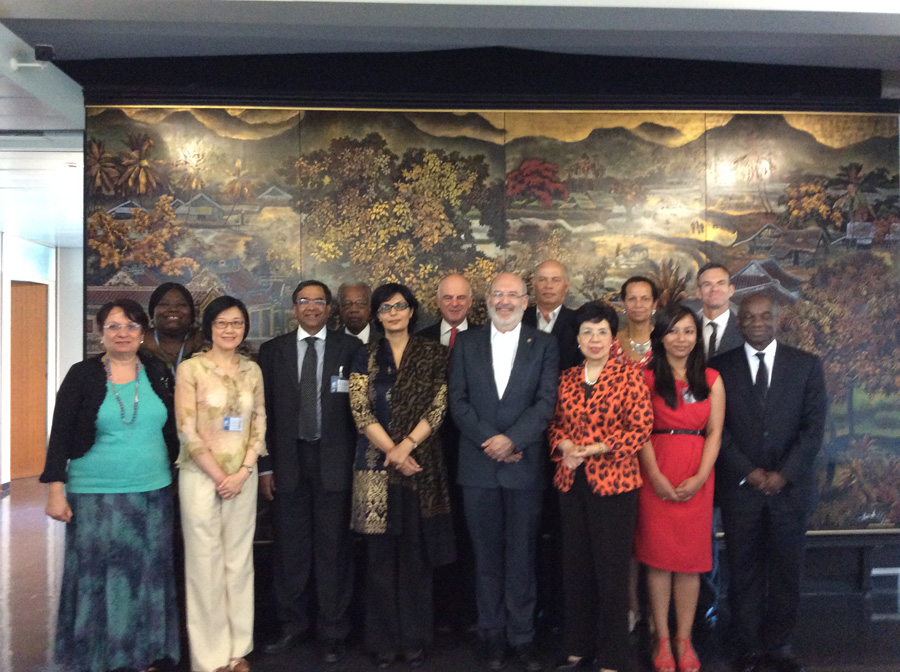